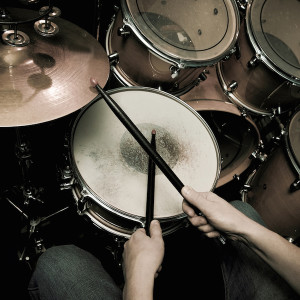 Disegned for students over 18 interested in obtaining a Qualification at Level 5 (EQF5).

A Higher National Diploma (HND) is a further education qualification which is is also offered in many Countries such as India, Malta,Nigeria and some other countries with British ties. This qualification can be used to gain entry into universities at an advanced level, and is considered equivalent to the second year of a three-year university degree course.

Many universities will take students who have completed their HND onto the third year of a degree course. This is often called a “top up”. Usually which of these years depends on the modules taken in the HND. It also means that after three years a student could have both the HND and an honours degree if studying in a university.

On graduation, students are permitted to use the postnominals HND or HNDip after their name, usually followed by the course name in brackets.